The Most Unique Animals That Live In Australia 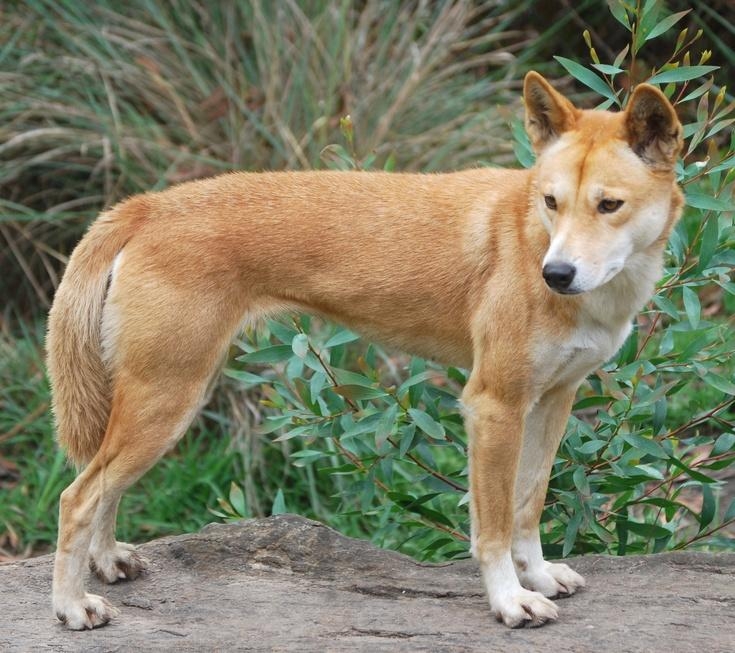 If you’re a Briton looking to make the switch to a life down under, then the wildlife the country has to offer will probably play a big part of persuading you to make the switch.While the culture may be broadly European-style, and the language isn’t something that English-speaking immigrants will need to think about, it’s the country’s wildlife, scenery and natural beauty that’ll offer that distinctly Australian experience.There’s nowhere else in the world, after all, where you’ll be able to see a wild kangaroo in its natural environment.Let’s take a look through some of the famously weird species to develop in this part of the world.

When most people think of Australia, the first thing they’ll think of is probably a kangaroo.They’re marsupials with immensely powerful hind legs which allow them to cover more than twenty feet in a single leap.They congregate in groups called mobs, and roam Australia’s forests, where they subsist on the local flora.Baby kangaroos, called joeys, don’t emerge from their mother’s pouch until they’re two months old – and they’ll periodically retreat there until they’re too large to do so.

If the kangaroo is the most famous animal in Australia, then the Koala bear is surely a close second.Despite what its common name might suggest, the Koala is not actually a species of bear – it’s genetically closer to the kangaroo, as the two are both marsupials whose young spend their adolescence in pouches.Once they young are strong enough to come out of the pouch, they typically cuddle the back of their mother’s body until they can stand on their own two feet (or, more accurately, climb using their own four paws).Koalas sleep for most of the day, and so have to eat an enormous amount of shrubbery during the day to maintain their body weight.They subsist mostly on eucalyptus.

The dingo is a form of wild dog that’s often associated with Australia – but unlike some of the other entries to this list, it’s not exclusively to be found there.You’ll also find dingos in southeast Asia.They’re in many ways similar to the fox in the UK, chiefly in that they’re viewed as pests.They’re an apex predator in Australia, being the largest carnivores on the continent.They’re not, however, especially large, and as such their population is considerable.They tend to pose a problem to livestock, and venture into urban centres in search of food in the same way that foxes do in the UK.

Not all marsupial mammals are herbivorous.Venture to Tasmania, the island to the south of the country, and you’ll find the Tasmanian Devil.The species will eat just about everything it can, being able to snaffle down around a tenth of its meagre body weight in a single day.The Tasmanian Devil is, however, in a precarious position.A contagious form of cancer called Devil Facial Tumour disease is responsible for much of their decline, along with habitat removal.

The echidna is another member of the monotreme family.They’re found across the country, and come in long-beaked or short-beaked species.They’re similar to hedgehogs and porcupines, and have a prickly coat and a long tongue that’s used to snaffle insects.

Behind the Ostrich, the Emu is the second largest flightless bird in the entire world.They’re able to sprint at similarly dizzying speeds of more than thirty miles per hour.As a consequence, they’re often able to outrun a pack of dingoes, who tend to be their only predators.They’re also unusual in that they’re among the only species of bird where the male will incubate the eggs lain by the females.

The platypus is distinctive for a number of reasons.Firstly, it’s a mammal with a bill like a duck.Secondly, it lays eggs, being the most famous of a group of mammals defined by their egg-laying capability known as monotremes.When the first western naturalists to arrive in Australia and document them reported their findings back in England, few people could believe that such an animal could exist – and so categorised them alongside fantastic beasts like griffins and dragons instead.Take a look at this weird and wonderful creature, and you’ll see where the incredulity arose from!

If you’re looking to catch a glimpse at some of the most weird and wonderful animal life that planet earth has to offer, then emigrating to New Zealand or Australia is sure to provide it.Fortunately, there are plenty of jobs in New Zealand, and so securing a visa is quite straightforward.