There’s a whole world out there waiting to be explored and it takes probably years before we get to visit a place we often dreamed about. Ticking the numerous places off one’s bucket list one destination at a time might take a while because of the sheer amount of time, effort and money involved.  The key is to make use of the opportunity by completely exploring the various locales and destinations within that country whenever you get a chance to travel to avoid disappointments later on.

The United States is replete with several wonders and monuments, both natural and man-made, which make up the cultural fabric of the country and is sure to captivate the senses of any traveller visiting that part of the world. The U.S. is a massive country with stunning and magnificent landscapes. Furthermore, it’s filled with several awe-inspiring mega-metropolitan cities and quaint tiny towns as well. Our compilation of the top places in the USA to add to your bucket list should, therefore, be viewed more as a basic summary. To add all the popular and appealing destinations of the country is never going to be easy as it’s long and comprehensive. Here are our top five picks you can choose from by availing one of our many international holidays packages. 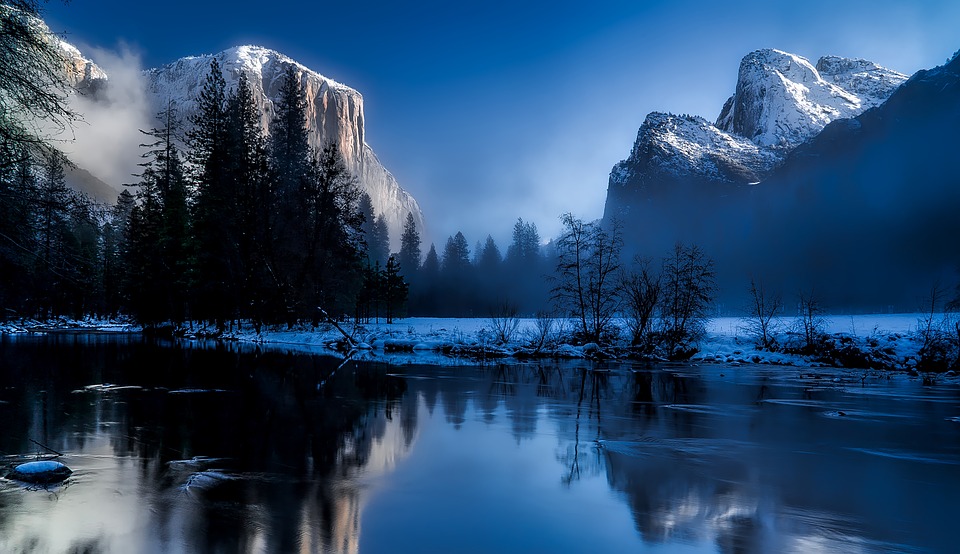 Established in 1872, Yellowstone National Park is located mostly in the state of Wyoming with small sections falling in the states of Montana and Idaho. Yellowstone National Park boasts of the title of being the world’s first national park. Spread across an area of over 2.2 million acres, this national park has been a major tourist destination attracting tourists from all across the world. From horseback riding and llama packing to backcountry camping and fishing, this park has something for everyone. Moreover, there are several campgrounds, cabins, and lodges inside the park to ensure your stay will be comfortable at all times. Marvel at the park’s natural beauty and explore the geysers, colorful hot springs, spectacular mountain ranges, dense forests and abundant wildlife which will surely leave you spellbound. Do make it a point to check out the iconic spots such as the Old Faithful, Lower Falls, and Yellowstone Lake to make your trip all the more memorable.

Popularly known as Sin City, Las Vegas has usually been associated with a destination known for its spontaneity and impulse marriages. However, there’s more to see and witness at the Entertainment Capital of the World. Las Vegas is popular thanks to its stellar boutiques and restaurants, iconic neon lights, amusement rides, spectacular five-star hotels, bustling casinos and of course its smashing night life. Modeled like a dreamy theme park, Las Vegas is sure to awe and overwhelm first-timers with a bevy of attractions. The spectacles at Las Vegas ranging from Bellagio Casino and Fountains, Hoover Dam, Fremont Street, The Venetian Casino and Grand Canal, The Big Apple Rollercoaster amongst others are going to leave you speechless and keep the fun going for days. Reminder, no trip to Las Vegas would be complete without immersing yourselves in some world-class Venetian Spa relaxation and pampering.

Most of us can hardly imagine a childhood without Disney characters and this is precisely why one needs to take a trip to this fabulous theme park at Orlando to help relive childhood memories. Take your first sip of Butterbeer at Hogsmeade or meet your favorite Disney characters in the magical world of Disney. The charming Walt Disney World in Orlando gives you an enlightening look at the world of your favorite Disney characters in a setting like no other.Among the hundreds of rides and experiences, make sure to stay back for the fireworks at the end of the day. Additionally, with stunning resorts as a backdrop, do ensure you get a professional family photo taken in front of the castle when you’re at Disney World so that you have something to remember the place by.

You’re simply not going to come across an experience like this anywhere else. New York City is an experience in itself and has some incredible, over the top experiences to offer. The trendsetter of the nation, NYC is replete with many hotels, an astonishing number of restaurants, shopping and entertainment districts, and a wealth of other features to explore and is hands down one the most exciting of all American cities. From the skyscrapers of Wall Street, the serene surroundings of Central Park, the iconic Statue of Liberty, to the magnificent Brooklyn Bridge and the many colorful ethnic locales of New York, this city is indeed larger than life & teeming with tons of must-see attractions. Just don’t blame us if you become addicted and don’t feel like leaving the city that never sleeps. 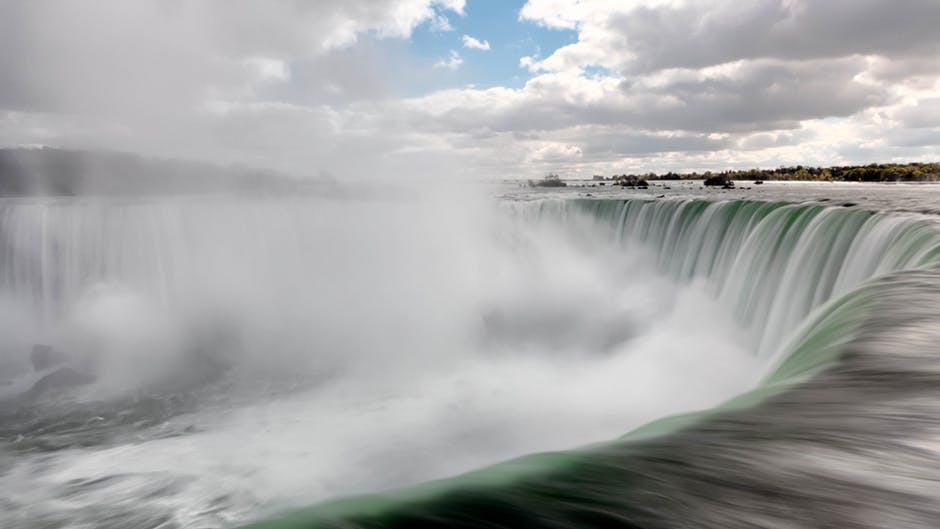 Known as the Onguiaahram or Thundering Waters by the indigenous American Indians, the Niagara Falls lie between the international border of Canada and the United States.The Goat Island which is a part of the Niagara Falls State Park divides the US falls from the Horseshoe Falls and offers a breath-taking view of both sides. Located on the Niagara River,this collection of three waterfalls is one of the world’s most spectacular sights and has to be experienced at least once in your lifetime. If you are looking for some time away from the hustle and bustle of New York City, take a trip to the spectacular Niagara Falls to revitalize your senses and sync yourself with nature. A cultural hotspot, this region plays host to several attractions including Old Fort Niagara, a bunch of art galleries, the beautiful Aquarium of Niagara, a burgeoning craft beer scene and even hands-on sessions with sea lions and penguins. You can even partake in a cable car ride over the whirlpool or if you’re feeling particularly adventurous, hop on a helicopter ride over the roaring waters.