Are Robots Making Sushi These Days?

The once elite Japanese dish has now come in demand in other countries too. Sushi is a traditional Japanese dish which speaks volumes about the class and sophistication of the culture. Extremely difficult to make, sushi making is an art and only a few celebrated chefs can achieve that right amount of flavor and color needed to make sushi. 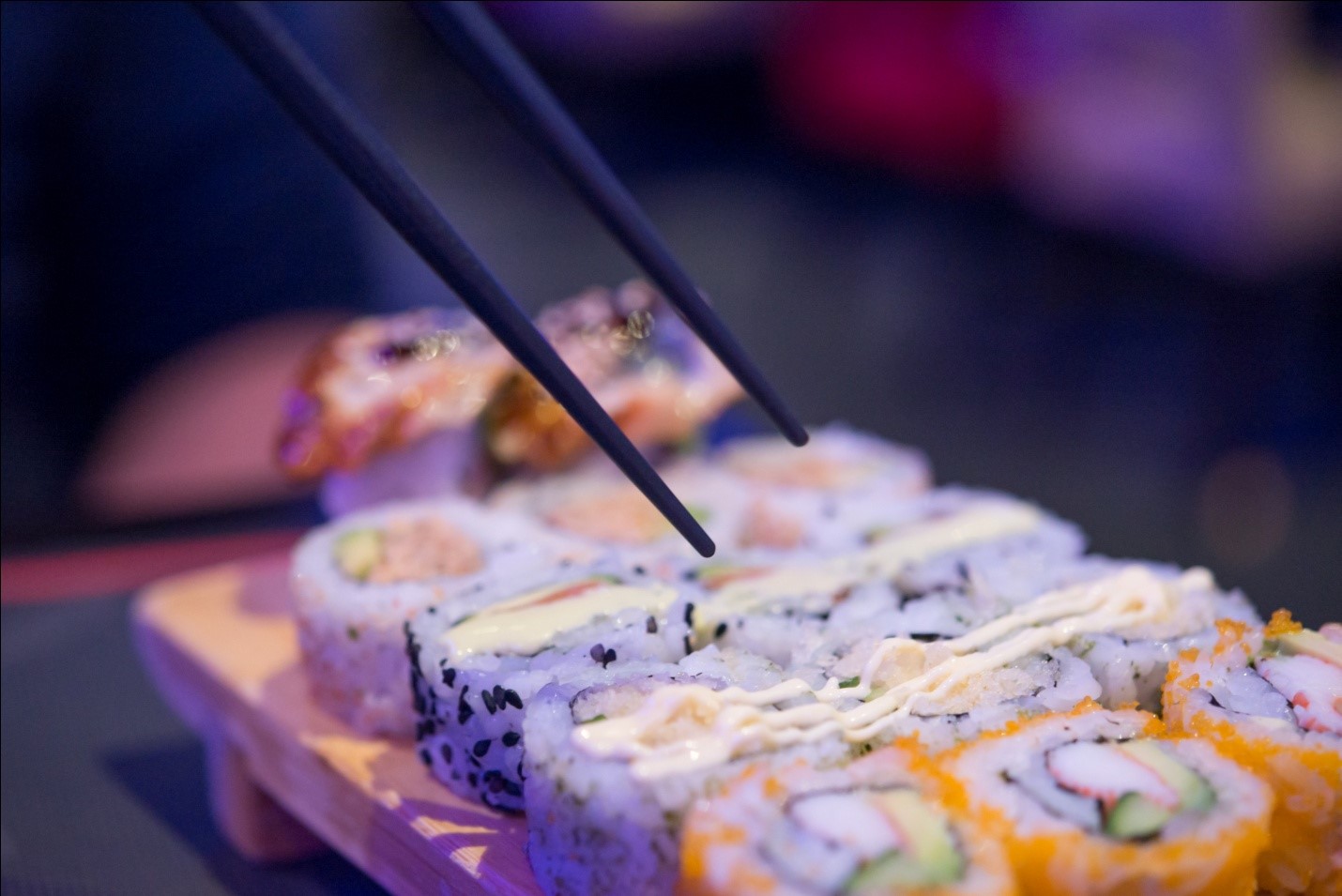 A Brief Story of Mr. Suzuki

Given the high demand of sushi overseas and the Japanese government’s limit to rice production, Mr. Kisaku Suzuki decided to use his candy wrapping machine to make sushi. When the government decided to limit the production of rice in the country, it angered Mr. Suzuki, as the farmers were facing losses at the hands of idle rice farms.

Mr. Suzuki came up with an idea that would give the government no reason to limit the production of the staple crop and keep the economy uninterrupted. The solution was producing more sushi and meeting the international demand of the sacred food item. He was going to make robots which would make sushi and export it worldwide.

The idea was to reduce the cost of labor which was at that time at the hands of highly paid chefs. After a four decade struggle, the Suzumo Machinery Co’s robots make sushi for 70,000 customers spread across the world. Suzumo’s operations range from factories to sushi chains. This has reduced the cost of making sushi and people from all backgrounds have access to it now, thanks to Mr. Suzuki’s invention.

A Difficult Change to Accept

Building these robots meant that those highly celebrated chefs were losing their profits. These chefs priced their talent and their dishes as they saw fit. Mr. Suzuki faced resistance and failed many times. After a few failed attempts at making the perfect sushi using robots, the company saw success. Now, the corporation offers 28 different types of sushi making machines.

Ever since robots have started making sushi, this elite Japanese dish is now affordable and accessible to everyone. All restaurants in Japan now have sushi made by robots and customers choose their diner based on prices.

One more benefit that has resulted after the invention of Mr. Suzuki is the shortage of labor. Many restaurants are now using these robots and reducing their labor costs by millions annually. The international demand is also being met ever since robots came in the picture.

Sushi is considered as healthy and wholesome food. The American demand for healthy option was also met after being replaced by sushi rolls. Some fast food companies have shifted to making rice patties using the robots instead of making beef patties.

The preferences of course have not changed when it comes to individual choices. There are still chefs across Japan who takes their time to make sushi by hand and say that “this is the real sushi” and claim that the one by robots is not real. Sometime, it gets really difficult to accept change.

All Posts »
PrevPreviousAfrican Wildlife
NextCaravanning Tips For Traveling Around AustraliaNext