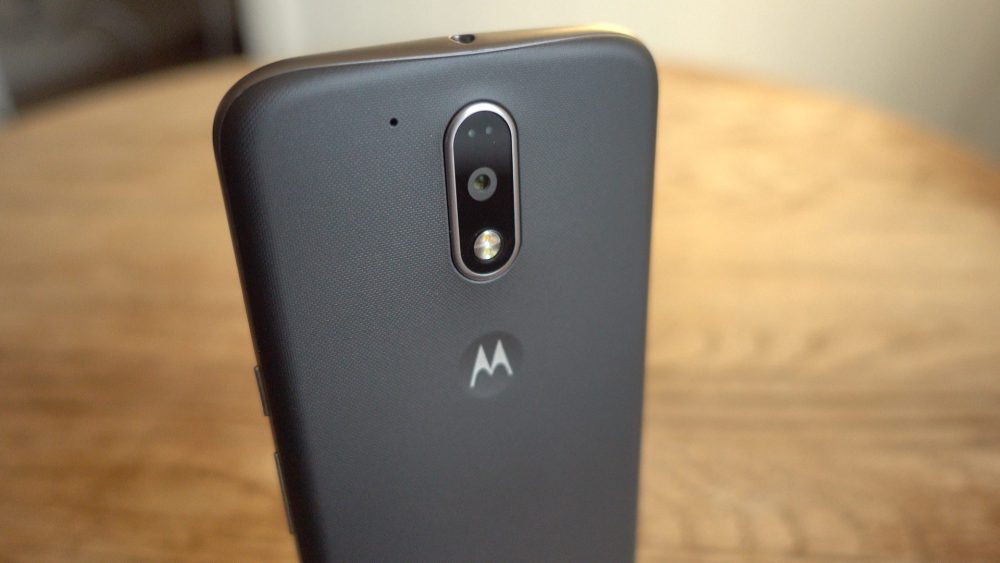 Do you want to travel the world? Well, if you answered with a yes to that very common question then this could be useful. Many problems people face who want to travel the world have is that they feel that they will become homesick and miss their family and not have a phone that they can use. By those wannabe travellers feeling that way they are too afraid to travel. However, it is now 2017, and this means that technology has continually evolved over the years which means there are now different ways to communicate through phones. Even when you are on the other side of the world to the other person! Now, some of you travellers may be thinking that talking over the phone when you have no internet connection can be expensive. Well, that is not always the case as below I am going to detail the best mobile phone deals for a traveller.

The first phone contract I am going to talk about is Three’s “Feel at home deal.” This deal is said to be very popular among travellers as with this phone contract you are allowed to use your phone data in up to forty-two countries. This is good news for travellers as this means you can make phone calls, surf the internet and send text messages without having to pay additional money for communicating out of a country that isn’t your own. By far the best thing about this contract is that you have no need to contact Three to tell them that you are going to a different country if you are travelling in those forty-two countries as it will not affect your phone data at all. This phone contract is clearly one of the best phone deals for travellers especially if you are travelling to one of those forty-two countries.

The next phone deal that I am going to talk about is associated with the O2 network. This phone deal is only available to O2’S pay monthly customers and can be used in up to thirty-nine different countries in Europe. With this attractive deal, you are allowed to surf for as long as you want on the internet by only paying $1.99 a day. As you get unlimited phone data for$1.99 a day, it only makes sense that you will have to only pay a little amount of money to be able to text or make phone calls while in these thirty-nine different countries. To be able to make a phone call you will only be charged at three pence for a minute on the phone. Now, if you thought that was cheap to send a text message to any of these thirty-nine countries it will only cost you around one penny to send. Now, if you are smart about this, you can text or call your friends on social media with only using your unlimited mobile data. This is a splendid idea as it means you will not have to spend any extra money on sending texts or phone calls. Now, I understand you may have to make an emergency phone call or text, and it will only cost you a few pence. So, there is no problem at all even if you choose to call or text someone within these thirty-nine countries. Overall, this is why personally this is the best phone deal as it costs you so little money and you have unlimited phone data.

Tim Harper is a professional photographer and blogger with a strong passion to what he’s doing! Tim will show you the real magic of ordinary things, different cities and places in the US and all over the world. Come join his quest for the most unforgettable moments of our lives.

After going around the globe, I'd love to travel to space. Hope America achieves going to Mars while I'm alive.

What do you do when travelling? I love reading books or rewatching my favourite films.

I pray they build a teleort one day. I'd love to get to my favourite places on Earth in a second.

After I started travelling as a student, my live has changed completely.