Hidden Philadelphia Gems: A Different Way to Explore this Part of Pennsylvania 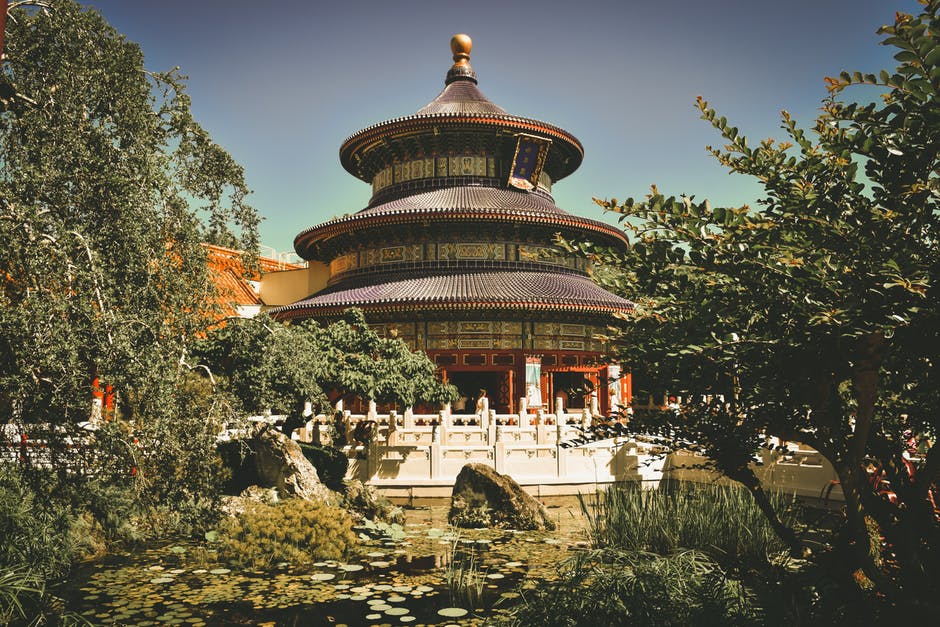 The city of Philadelphia is the largest in Pennsylvania and it’s not hard to see why it commands affection as a popular tourist destination when you start listing all the hidden gems that are just waiting to be discovered.

If you are considering a trip to Philadelphia you might want to consider seeing how and where history was made, see how a different culture has thrived in the city, visit a chilling landmark, plus find some excellent local food.

For anyone interested in the nation’s history Philadelphia has to be on your must-see list, as you can check out Independence Hall and the Liberty Bell Center.

Head to the National Historical Park in the old part of the city and you will be able to find Independence Hall, where the Declaration of Independence and the Constitution were debated, and subsequently drafted and signed.

Round off your historical tour and lesson for the day with a visit to Liberty Bell Center, which is located directly opposite Independence Hall.

There can’t be a more iconic or significant bell for American visitors and history enthusiasts from around the world, considering its chime hasn’t been heard since that famous crack appeared way back in 1846.

For ease of access to the city and transport links, a hotel like the Marriott Philadelphia Airport could serve as an ideal base during your stay, and you can plan some trips that include the unusual as well as the historical.

A Japanese garden might not have been the first thing on your list of things to see in Philadelphia but you will most likely be pleased you didn’t pass up the chance to spend some time in what is arguably one of the finest gardens of its type in North America.

The Shofuso Japanese House and Garden are located in Fairmount Park and has been rewarding and thrilling visitors since it opened in 1958, so take the opportunity to see something unique and unexpected in the heart of a city that is a long way from Japan.

Not exactly a gangster’s paradise

You can find plenty of conventional attractions in Philly such as museums and art galleries, and if you want to add something a bit wacky to your agenda you might want to consider paying a visit to the old Eastern State Penitentiary.

The penitentiary shut down officially back in the 1970’s and its most famous resident was undoubtedly Al Capone.

You can see where this notorious gangster was incarcerated and get a real feel for just how scary this place must have been for residents, which is why you should choose a more family-friendly version of the tour if you are going to visit with your children.

When thoughts turn to food

It might be famous for cheese steaks but there are plenty more culinary delights in the city to be had besides its headline act, and Reading Terminal Market is a great place to join the locals for some of their other favorite dishes.

Street food is the name of the game here and many of the stalls have their own seating, so pick one you like and enjoy one of many different specialties available under the roof the market.

Philadelphia is an excellent place to not only find some important historical attractions but also to unearth some hidden gems that not every tourist always gets to sample.