The Grand National – British Horse racing at Its Best 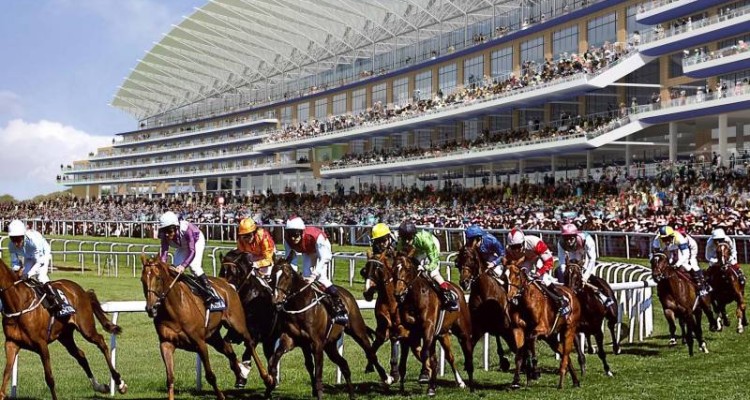 Last year, I attended the Grand National for the very first time, and I can assure you it won’t be the last. This is the jewel in the crown of British horse racing, each year, thousands of people flock to Aintree, Liverpool, and millions follow the race live on TV. If ever there was a horse racing event worth watching, the Grand National has got to be it!

It’s that time of year again, and on 8 April, up to 40 horses and jockey will take on the grueling, fence-laden course. Many will fall and fail, some will bolt, others will endure till the end and one horse and one jockey will pass the finishing post triumphantly.

Predicting the winner is a nigh impossibility, so much can go right or wrong for each horse and jockey pairing, and the bookmakers will hope and pray that punters won’t bring them to the cleaners.

The horses run two laps of the famous Aintree track, giving it a total distance of nearly 7 km. Perhaps the most notable feature of this famous track are the 16 fences, including a water jump. Fence heights reach a staggering 1.57 m, and each fence is topped with a 36 cm spruce, rendering the jump even more challenging. The horses jump twice over the 14 and just once over the remaining two fences. Another interesting feature of the course is the grueling ascent to the finishing post, ensuring that only the toughest will be victorious.

You will see up to 40 horses and jockeys compete for the £1 million prize fund, however, one or two may be non-runners. Apart from British pairings, this year’s list indicates a strong French and Irish presence. Irish horses have been the most successful non-British entrants by far, even last year’s winner hailed from the Emerald Isle.

While most jockeys are male, there have been several female entrants in recent years.

The Grand National attracts bets from people who’d normally never indulge in gambling, and this certainly adds to the excitement and further increases the size of the audience. Most people study the list of runners, some more carefully than others. A lot of people simply choose a name they like, while others carefully examine the conditions at Aintree, the past performances of each horse and then go on to select a winner accordingly.

If you’re gonna watch this great race and perhaps even place a bet, I’d advise you to get information about the runners and riders in the Grand National first, before making any decisions. At least then, you will have some idea of who the favorites are, what odds you can expect to get or at least get to know the names of the horses and the colours each jockey will be wearing.

I can guarantee if you are going to watch the Grand National this year, you will do so again next year and the one after. It’s simply an unforgettable, very special sporting event for anyone lucky enough to watch it.