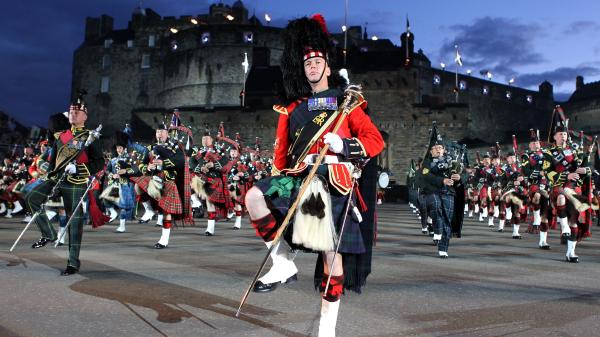 Tickets for festivals in Edinburgh were snapped up by 4.5 million visitors last year, more than were sold for the last World Cup and second only to the Olympics.

New analysis has revealed that the city’s showcase events are also now 20 per cent more valuable than they were five years ago, bringing in more than £300 million to the Scottish economy and creating 6,000 jobs.

The impact study commissioned by Festivals Edinburgh shows how important the city’s festivals are to the economy of the capital and Scotland. They outshine some of the biggest sporting events, including selling three times as many tickets as the Glasgow 2014 Commonwealth Games.

The survey of 29,000 people also found that 43 per cent of visitors chose the festivals as their sole reason for visiting Scotland, up from a third in 2010, the last time the study took place.

The city has also managed to increase its proportion of “must-see” events from 79 per cent in 2010 to 92 per cent last year, the analysis says.

The same number thought the city’s festivals would allow them to enjoy works they would not otherwise see, while 85 per cent thought they were better than comparable festivals, up 7 per cent from five years ago.

Julia Amour, director of Festivals Edinburgh, said the research showed the “unique resilience” of the city’s flagship events. She said the “increasing value they deliver is based on the artistic vision, ambition and programmes of the individual festivals”.

Ms Amour added: “Continued investment in these programmes is crucial to driving our impacts and ensuring our distinctive cultural offering remains the envy of cities around the world.”

She said the results of the study confirmed Edinburgh’s position as the “world’s leading festival city”, showing that events happened throughout the year and were “not simply a set of summer festivals”.

In addition to the International Festival and the Fringe, the figures include events such as the science, film, art and jazz festivals, as well as the Royal Edinburgh Military Tattoo and the Hogmanay celebrations.

Ms Amour said that she believed it was the “quality and innovation” of events, which used new spaces and were reinvented each year, that had led to success while the economy struggled.

She said the focus would now be to maintain the festivals’ qualities of internationalism and defining Scotland as an “opening and welcoming country”, something which was “more important than ever” as a result of Britain’s decision to leave the European Union.

Nicola Sturgeon said: “Edinburgh can quite rightly be proud of the stage it provides to our world-renowned festivals and the welcome hospitality it provides to visitors, performers, promoters and many others through the season.”