4 Places You Have to See to Believe in Chicago

Sometimes a trip out of town to visit Chicago to meet with long lost relatives and catch up with old buddies is in order. You may stay in a hotel or drive into town and set up your RV. No matter what, you want look for things to do in Chicago and wander around just discovering the area. Sign up for a guided tour of this historic city or grab a map and look for places that interest you personally. Either way, you cannot miss these four amazing Chicago sights that dazzle millions of visitors a year. 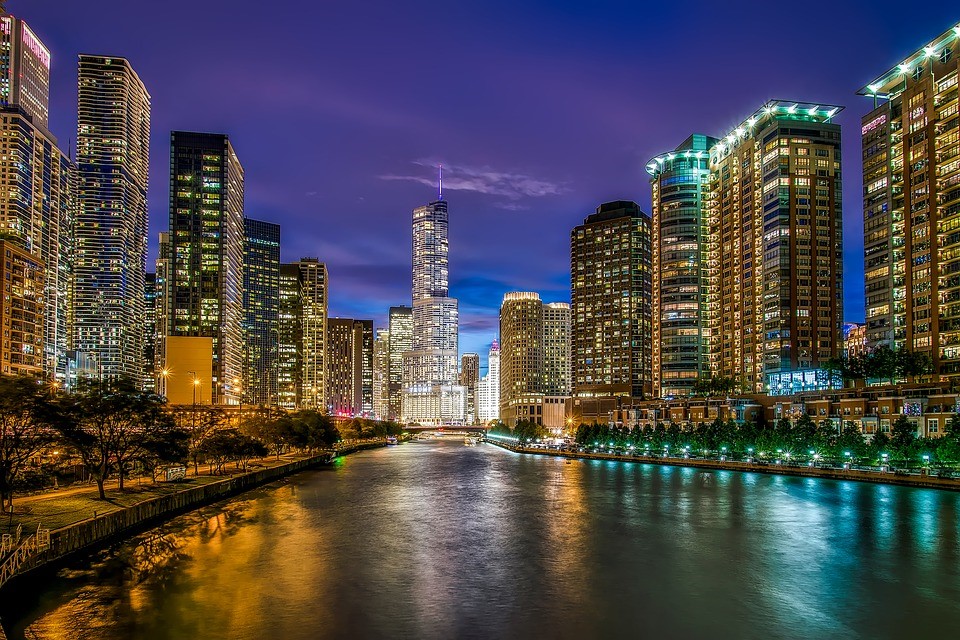 The Shedd Aquarium in Chicago has been open to the public since 1930. This nearly 100-year-old aquarium is one of the oldest in the United States, and it offers a multitude of fish varieties and species for your enjoyment. In addition to sharks and stingrays, you can view water frogs and other amphibians, too. Check out the sea otters swimming and aquarium workers as they go around feeding the more than 32,000 animals that live at Shedd Aquarium.

Want to learn the history of Chicago in detail? Then visit the famous Chicago History Museum. Everything from the gangsters that roamed here in the early 20th century to legendary baseball greats are covered at this museum. Find out how the ‘windy city’ has shaped both the United States and the world as you go through exhibits covering the exciting history of Chicago.

Millennial Park was created in order to celebrate the year 2000 – in great style. In its short history, Millennial Park has managed to become one of the most well known mainstays in the area. Frequently, outdoor concerts are held here as musicians from all around the globe come together to serenade Chicago natives and visitors. There’s also the Crown Fountain, which is a great place to cool off after a long walk in the summer. The winding BP Pedestrian Bridge gives visitors some of the greatest and most unique views of Chicago around.

Lake Michigan is one of the biggest lakes in the United States, and it is conveniently located on the edge of Chicago. Instead of taking a boat on the Chicago River out to where it meets Lake Michigan, you can traverse the Chicago Riverwalk and see how architecture and nature combines. This Chicago destination is still expanding and changing, so it might be totally different a few years from now. Take pictures of the Chicago River and get a glimpse of both the future and the past.

When you aren’t going around Chicago trying to find out what to do next, you’ll be busy eating some of the world’s most exciting foods and shopping for items that can only be found in this great city. Chicago is diverse, evolving and most importantly, historically relevant. Many of the best known catch phrases were coined in Chicago and some of the most well known films were actually produced in this city. So, learn what else Chicago has in store for you by getting out there and getting to know more about this major city.