Winter is slowly but surely making its way out. Which means spring is just around the corner. Need travel ideas for the upcoming spring months? Here’s one. Check out bustling New York City! It’s one thing to take a bite out of nature for a while, but when the craving hits you for action and the need to be around people, New York City is the place to be. While you’re there, be sure to check out these three wonderful testaments to the human spirit. 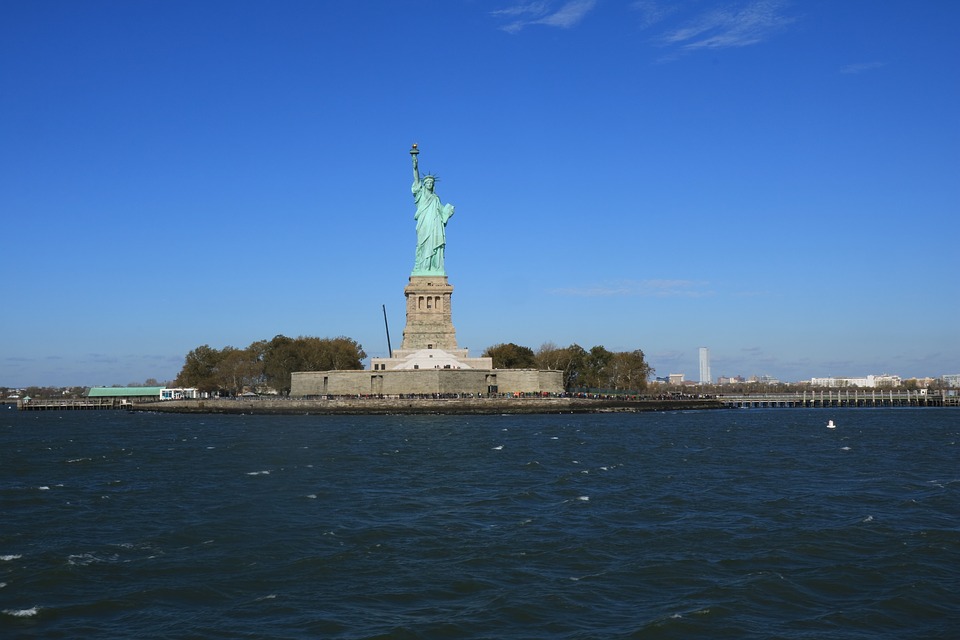 Hope you’re not afraid of heights. If so, this could be a great way to conquer your fear. This landmark was opened in 2014. Standing at nearly 1,800 ft., it is the tallest building in the entire western hemisphere. The lobby itself stands 55 ft. tall! The One World Trade Center boasts 3 million rentable square feet of space.

The base was created in the same fashion of the Twin Towers as a reminder that though we have been knocked down, as a nation, we will always get back up. There are a whopping 69 floors topping out at an amazing look off over the entire city. You might even be able to see your house from there.

Times Square in New York City is the center of it all. It is the home of the famous New Year’s Celebration, home to the Midnight Art Show, and contains a menagerie of different types of advertising that light up the square on a daily basis.

Want to marry that special someone or renew your vows while you’re on vacation? Times Square is the place to be. Are you a fan of food? Come around in June and enjoy the Tastes of Time Square.

This is where the best food vendors in town come and give New Yorkers and visitors a chance to see what makes them so great. Maybe you’re more of a fine arts buff. Times Square has several options for taking in a great Broadway play or the privilege of listening to an accomplished street singer.

The Statue of Liberty is a resounding example of what friendship can be like between two countries. France made sure we knew how special we were to them by sending us this colossal copper beacon of hope. There are 377 steps from the floor to the crown and each step is only 18 inches wide.

The Statue of Liberty is located on Ellis Island and has welcomed countless immigrants home to America since it’s inception in 1886. It was designated a National Monument in 1924 and is known around the world as the universal symbol of peace and democracy.

Next time you plan to leave town for awhile and are looking for an exciting adventure, try a visit to New York City in the great Empire State.